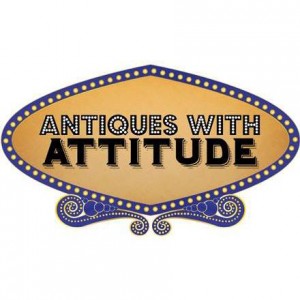 Antiques With Attitude on C31 starts next Wednesday (1st June) with the prime time slot of 7pm, our very own Mark Ward is co-host of the show. Mark will be co-hosting alongside Dr. Geoffrey Crawford along with featuring in three segments called Marko’s Museum, Marko’s Yarns on The Road and the Mystery Object. The season will run for eight episodes with filming beginning shortly for a further eight episodes which will go to air later this year.

Finally, The Amazing Mill Markets will be starting an advertising campaign in Ballarat on PowerFM and 3BA with Mark doing all the voice overs. This campaign will start in approximately a weeks’ time. 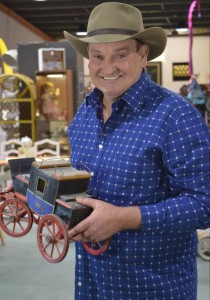